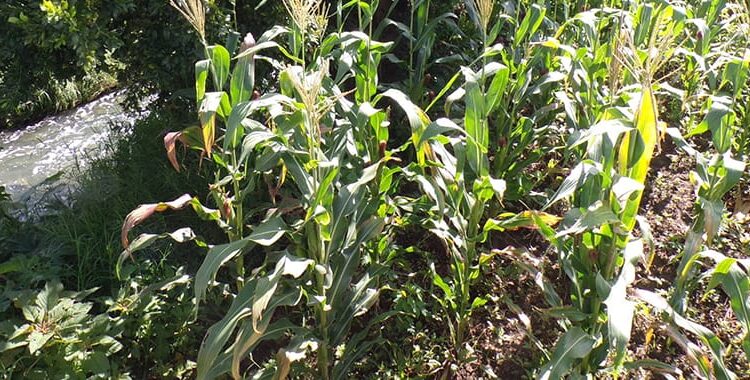 In the middle of the lockdown, people bogged down and spending days at home. Winter was over and meteorological forecasts had predicted good rains.

Dry thickets were hewn, maize stalks cleared into heaps and urban veld burnt in preparation for planting. Now we are in the middle of the cropping season. Green and meticulously cultivated lands are a common sight.

Urban agriculture has expanded in recent years with almost every open space being used for crop cultivation by urban residents in most towns and cities across the country.

It is estimated that 10% of land in Harare is being used for urban agriculture. The 2020/21 cropping season which has been promising since its onset last year has seen urban residents brawling over some open urban land. In this practice, most urban farmers clearly disregard city by-laws and often face the crop slashing exercise by city councils.

Despite the practice yielding good results and helping farmers augment their little precious earnings, it has significantly affected urban water supply systems as well as the aesthetic value of most urban areas in Zimbabwe.

Surprising is one urban farmer who ignorantly or deliberately had the guts to plant maize at the epicentre of Harare’s Central Business District at the corner of First Street Mall and Speke, making headlines in the media early this month.

Urban agriculture is mostly practiced on wetlands which have been left open by city fathers to avoid their disturbance and preserve the benefits they offer. Fertilizers applied by farmers are leached and chemicals illuviated in underground water sources.

Worrisome is eutrophication – excess concentration of nutrients in water bodies – as nutrients from fertilizers are washed away and deposited in raw water sources there by contaminating them.

Recently, Harare City Council raised concerns on the contamination of its water sources by chemicals from urban agriculture and announced its intention to slash maize planted on undesignated land.

Stream bank cultivation is also done despite council by-laws and the Environmental Management Act which stipulates that cultivation should be done at least 30m from the river.

This has increased the rate of siltation in urban water bodies. In Bulawayo, crop cultivation is common along “Mazai” and its tributaries, worsening the contamination of the already sewage and hazardous effluent infested river. In Harare, lake Chivero, Seke and Harava dams have been affected by siltation and pollution.

Chemicals used for pest and weed control are also washed into water bodies affecting aquatic lives. Fears of bioaccumulation – a process by which toxins enter food webs by building up in individual organisms – and biomagnification – the process by which toxic substances are passed from one trophic level to another – have been raised by environmentalists.

Not only does urban agriculture affect the environment, tall maize crops by the roadside also cause accidents and, the plots are preying hideouts for criminals as cases of rape and robbery in these plots have been reported. Some unscrupulous farmers are also watering vegetables with sewage-polluted water and then sell to unsuspecting residents.

It also affects the aesthetic value of the urban environments and has the potential to deter tourists. Although urban agriculture is important to urban residents, it should be done in cognisanceof its impact on the environment.