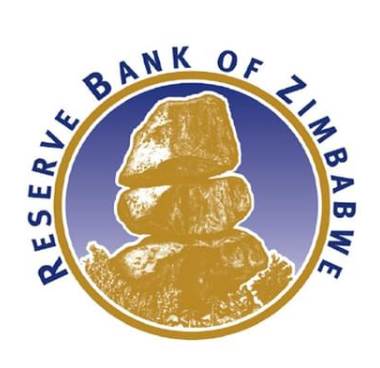 The Reserve Bank of Zimbabwe (the Bank) would like to inform members of the public that at its meeting on 9 December 2020, the Bank’s Board of Directors resolved to dispose of Tuli Coal (Private) Limited to Government and to unbundle Fidelity Printers and Refiners (Private) Limited (FPR) into two business entities, that is (i) gold refining and (ii) printing and minting.

Valuations of these Bank subsidiaries were undertaken by independent valuers. The disposal of Tuli Coal (Private) Limited will fulfill the Bank’s long-held desire to sell itsentire equity in the asset, which is capable of predominantly producing thermal coal, for the benefit of the economy.

The unbundling of FPR is designed to partially privatise the gold refining business by allowing private players to acquire a stake therein and in the process secure and endear the privatesector’s interests in the production and marketing of gold in Zimbabwe.

By being part of the decision making process on gold trading, it is expected that the gold producers’ compliance levels in the trading of gold will significantly increase. Accordingly, the Bank shall retain 40% shareholding in FPR and dispose of 60% shareholding to both the large-scale and small scale gold producers.

Using a three-year average delivery of gold to FPR, the Bank will offer 50% shareholding in FPR to the large scale gold producers, 3% to major FPR gold buying agents and the balance of 7% to the small scale producers through their representative bodies.

The Bank shall continue to have 100% equity in the printing and minting business for national security reasons.

15 thoughts to “RBZ to unbundle Fidelity Printers and Refiners”