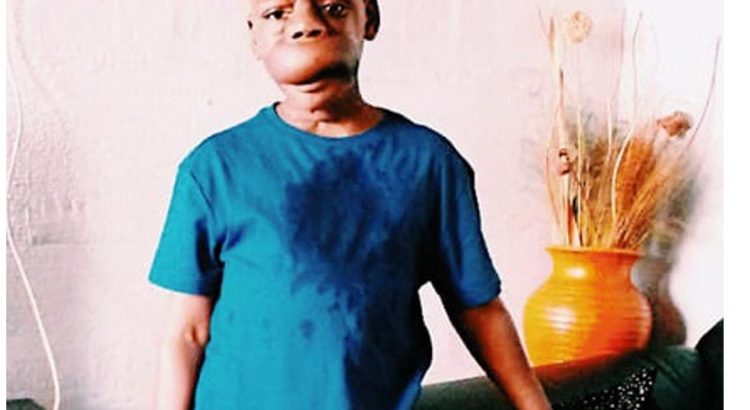 Human to wildlife conflicts in areas surrounding wildlife parks and safari areas have remained a perennial challenge. Severe cases of hyena attack which have occurred in successive years in Zaka have raised concerns on the need to find lasting solutions to reduce the recurrence of similar extreme cases.

On the 7th of May 2021, nine-year-old Rodwell Nkomazana was attacked and mauled by a hyena resulting in the loss of one of his eyes, his entire nose (nasal cartilage and bone), all his upper lip, and the left part of his lower lip. He was attacked while asleep at an all-night church gathering in Pedzai village, Zaka.

Fortunately, Rodwell’s grandmother managed to rescue him, and after weeks of campaigning and fundraising, he was flown to South Africa in a medical evacuation to receive reconstructive surgery.

In another horrific incident which happened last month, a couple and their son from Mapfumo Village in Bota Communal Lands, Zaka were attacked by a clan of hyenas. Robert Maroyi, was mauled on the face and head while his wife Muchanyara Munoda was mauled on the hands and lost both palms. Their son Rwatiringa Maroyi was also attacked and sustained injuries.

The latest incident has also been surrounded by myth-making, with the hyena attack being linked to witch craft. Zaka district is not new to such allegations, and one of the mysterious incidents occurred in 2015 in which a more than 30 pythons were found on top of a grave on a Sunday morning in Zimhofu village. The incident was confirmed by Chief Ndanga.

However, because of its proximity to wildlife conservation areas, it is possible that the stray animals that are wreaking havoc might have escaped from the conservancies. The incidents might also have been worsened by the increasing disturbances of wildlife habitats and climate change

It is therefore prudent for authorities to tighten animal movement control mechanisms through amongst other measures erecting electrified perimeter fences around national parks and community owned conservancies. This will minimize wild animals’ encroachment into areas specifically designated for human habitation.

In addition, education and awareness campaigns on safe response strategies in the event of wildlife attacks are necessary. There is also a need for communities that are benefitting from the Communal Areas Management Programme for Indigenous Resources (CAMPFIRE) to set aside emergency funds that can be used in the event of similar unfortunate incidents. The pool of funds can also be used to compensate those who lose their livestock to wild animals.