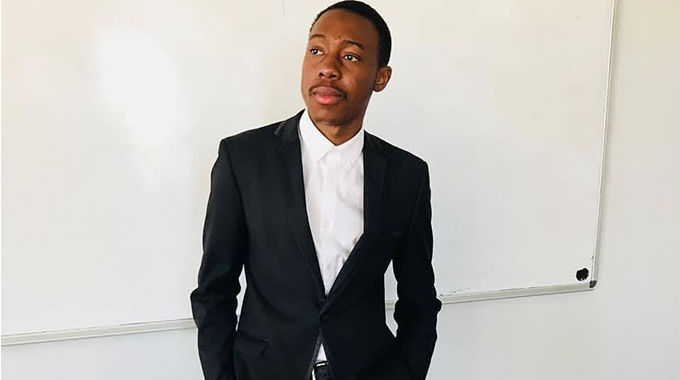 Just like in most African countries, Zimbabwe is one nation that has been affected by HIV/ AIDS and has a large number of people living with it. However, a lot of couples are still struggling with cheating and many people are having more than one sexual partner.

Most of the people claim that they cheat because they are bored of their sexual partner. Women still have to fake an orgasm or use that line “I have a headache” when it’s time for the horizontal dance. On the other hand, men turn to the bottle for a sexual boost.

The African society is generally apprehensive about discussing certain topics that are considered taboos, and sex toys often fall into that category. The moment one mentions sex toys, the backlash is immediate.

The question is why? Why do couples put blinkers in their sexual relationships? Why are people so quick to dismiss sex toys in their bedrooms?

A young entrepreneur in the adult toys business gave The Scrivener an insight on the business and how the general public reacts to these toys.

In an interview, the South African based entrepreneur, Prince Phakathi from @shesaidhesaid, mentioned that men are usually the ones unwilling to consider the idea of bringing a sex toy into the bedroom as they often see it as an indication of their failure to satisfy their women and they fear that the toys will replace them and push them further apart.

“It is mostly men who feel insecure that these toys are going to replace them. It is solely because there is a wide distribution of female toys compared to toys that can be used by heterosexual men”, said Phakathi.

Some men are insecure about the size of their genitals and the idea of a sex toy would play into their already existing insecurities, whilst women on the other hand are barred by religious beliefs and societal norms. The embarrassment of being seen at an intimate store is just unbearable.

“According to recent statistics, over 75% of women (married that is) have never reached an orgasm, which then pushes them to go on a search for it.

The problem then becomes the stigma that is associated with the toys because of religious reasons and the African society as a whole.

Then women tend to hold back on their search, as they are afraid of being labelled as nymphomaniacs”, Phakathi said.

Sex toys are still not accepted by the society, but could they be the answer to some sexual relationships that are at the brink of collapse? Prince Phakathi says sex toys are a great way for a couple to explore and enhance their sexual life.

This can lead to long lasting relationships where both partners make a difference in their sex life and be satisfied sexually.

“The major reason why I am in this business is that I really want to help out where l can, most relationships fail because of lack of communication in particular about their sex lives.

That can be avoided. So if people could talk more, they would understand the role that different toys can play in their sex lives in turn saving their relationships”, he said.

One might wonder if these toys actually work. Prince Phakathi says 95% of his customers claim that they are satisfied by the toys.

“We actually get testimonials all the time and we even have customers who come for the second time to buy our products, claiming they have made a difference in their sex life with their partner.

It is pleasing though that in some parts of Africa, a certain “sex toy” has been accommodated effortlessly and is deemed as a priority in the bedroom.

In West Africa and in some communities in Zimbabwe, women continue to wear waist beads as they claim to hold great sensual appeal, possessing the ability and power to stimulate sexual desire from the opposite sex.

These beads in love-making play a great role because they often fuel the ability of the opposite sex to do more during intercourse.

“During foreplay, you will have to run your fingers on them. Some waist beads are adorned against the skin, they serve as another way of teasing your partner. The ‘moving’ of the beads against the skin during sexual intercourse increases excitement and sensation”.

The question now remains, how many couples are ready and willing to accept these toys……into their bedrooms?