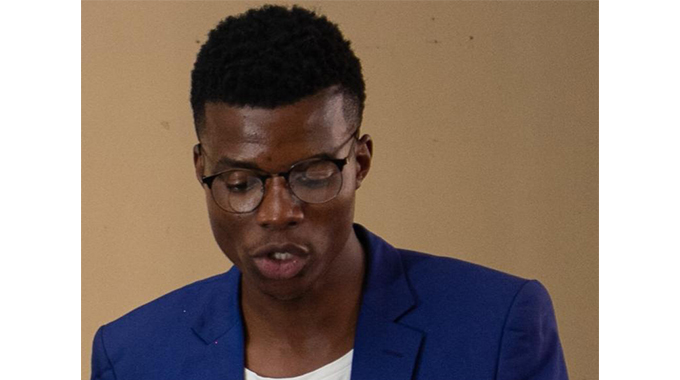 A Bulawayo based author, Mthulisi Ndlovu literally known as KhuluGatsheni has been nominated for this year’s Global African Authors Awards.

Ndlovu has been nominated for his book titled “Ubuntu (The Raw Truth Unravelled)”. The piece is believed to be the longest poem that has ever been published in Zimbabwean literature, with 51 pages.

In an interview, Gatsheni said he has always been advised by Philani Nyoni  his editor to submit the book for publishing, of which he decided to take his advice into consideration this year.

“The other reason  is that, I personally believe that my works are unique and outstanding. I write from my heart and for people’s perils”, says Gatsheni.

The author celebrates the nomination which he sees  as a great blessing especially for a young man like him.

Asked why he had chosen the writing journey, KhuluGatsheni  said literature is the greatest revolution that he strongly believes restores normalcy and makes a better place for everyone.

“To me writing is a divine encounter which is also therapeutic in nature. I write a lot when I feel spiritually and morally motivated, or sometimes when I am experiencing some socio-political frustrations”, he added.

Ndlovu is also the founder of Ubuntu Afro-Publishers, a publishing company which seeks to promote indigenous literature.

The author has also encouraged the writers to keep on reminding themselves why they have chosen the literature journey.

However, he agreed that it’s not easy to make it on the journey, but creative writers should do their best, not merely following money and fame.

“It’s not an easy journey, we really need to understand our purpose and fundamental reasons why we actually chose to embark on this literary journey”, said Ndlovu.

The Global African Authors Awards results are set to be announced on the 31st of July 2021.