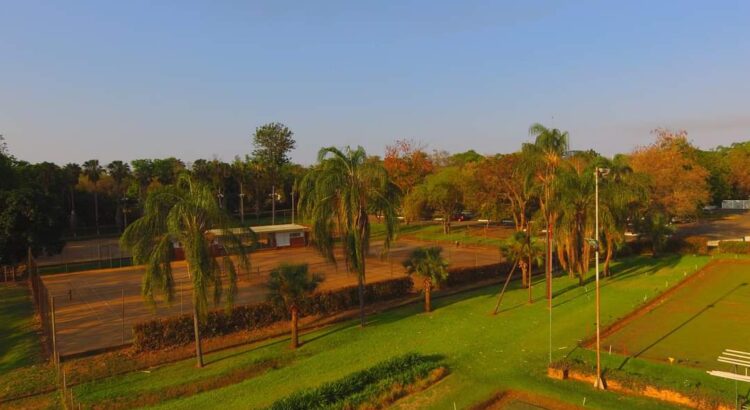 Sugarcane plantations in other parts of the world were established using large numbers of enslaved Africans to plant, manage and harvest sugarcane. In Zimbabwe, the plantations give one an understanding of the compound system – loosely translated to Komboni – of the colonial period, especially in former Mkwasine Estate pseudonymously known as Jete raMashiri.

African enslavement, poor working conditions and poor living conditions in compounds were synonymous with plantation farming systems in Africa and other parts of the world. A tour of these plantations connects guests with the history of Africans in the era of imperialism.  The all-iron structures known to Mkwasine residents as zviZhou due to their elephant-like shape, the crowded rondavels typical of colonial African villages whose room temperatures change in sync with weather and the public bathroom systems describe the living conditions of plantation workers.

A tour of the spectacular evergreen sugarcane crop, advanced irrigation systems like overhead and aerial spraying systems add to a number of entertainment and sporting facilities in the estates. Triangle Estates, affectionately known as KwaMeke, should be the starting point, at the idyllic Triangle Country Club. The spot is perfect for golf lovers and has facilities to host executive functions. A drive around the town, a tour of the sugarcane mill and a drive in the expansive sugarcane farms can give one an opportunity to learn while enjoying the attractiveness of lowveld plantations

A stop at High Syringa Game Park in triangle allows visitors to interact with nature, with activities such as nature walks and game viewing. Several reservoirs are also dotted  around Triangle with a range of marine species, one of which is Sweet Waters Dam. Visit KwaMeke and savour the sweetened lowveld fragrant air.

From Triangle, the next stop should be Hippo Valley Estates with similar recreational facilities as those in Triangle. Tacked in the sugar plantations, Hippo Valley Country Club is another “breathing point”. Reviewers have described Hippo Valley Country Club as “peaceful, green and just right for any kind of recreational activity.” The facility consists of a polo cross course and immaculate accommodation in a calm and quiet environment far away from Chiredzi town.

Past Nandi Estates from Chiredzi town, the journey can end at Mkwasine Estates which is now largely owned by indigenous farmers. In Mkwasine, visitors can interact with local people and learn more from the multilingual community, the changes that have taken place as a result of the Land Reform Programme.