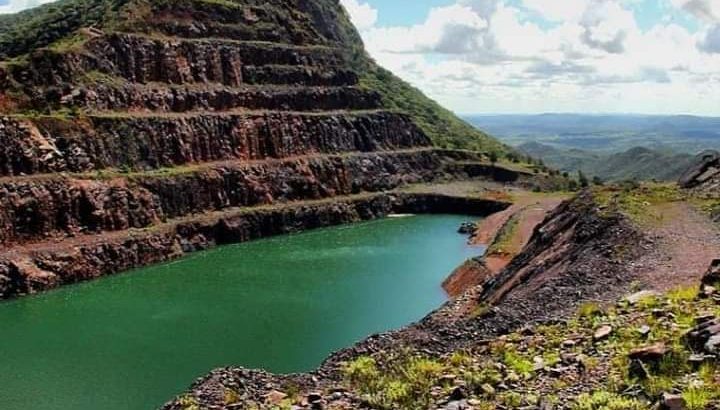 Crescent shaped and rising abruptly from a virtually level surrounding plain, Mt Buchwa in Mberengwa gives “climbers” a sense of accomplishment and exhilaration.

Those familiar with its acuminate summit say the mountain “has its own microclimate” that possibly triggers an adrenaline rush.

The considerable differences in altitude of this isolated mountain with the generally dry surrounding low-veld, generates a much higher rainfall and regular mists on the higher slopes and peaks, resulting in a higher diversity with presence of interesting plant species otherwise restricted to the high rainfall areas of the Eastern Highlands

Its surreal ecology is also characterized by dry acacia woodland near the base, miombo woodland on the slopes, some submontane grassland, and evergreen forested areas with influences of Eastern Highlands vegetation.

There’s also a significant historical connection that is associated with Buchwa  mountains where a high-grade iron ore mine was set up in 1952, leading to the displacement of people and exploitation of Africans as was the norm during the colonial period.

Most  Shona  groups  were  pushed  out  of  their  traditional  land  into  the reserves  such  as  Mposi to facilitate the establishment of the mines in the mountain area and the surroundings.

However, the Buchwa mountain environment and ecosystem are now under threat from destructive inhabitants who are parcelling out land on this protected mountain.

The isolated mountain range with ceased open mining activity is located in Mberengwa, Midlands province about 68 km Southeast of Zvishavane.