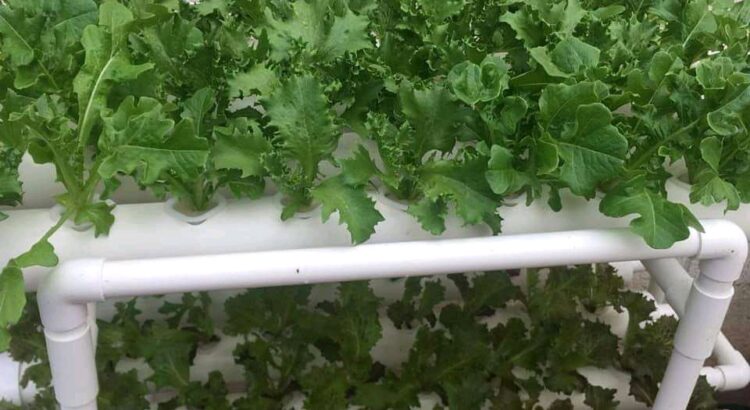 Urban agriculture in Zimbabwe has expanded significantly. Every open space seemingly undeveloped is cleared for crop production on the onset of the rainy season every year.

While the system has helped alleviate urban food insecurity amid high rate of unemployment, it has caused more harm than good. Chemicals are washed into dams, affecting urban water quality; wetlands are cleared for crop cultivation, disturbing the natural balance.

Hydroponics and aquaponics are possible game changers, which can be adopted and implemented as alternatives to the traditional methods used in urban agriculture, which have proved disastrous to the environment.  Hydroponics is generally the growing of crops without soil. Crops are grown in a nutrient-rich water solution, and the system is mainly ideal for horticultural products.

The Food and Agriculture Organisation (FAO) defines aquaponics as the cultivation of plants and aquatic animals in a circulating environment. The waste produced by aquatic creatures like fish supplies nutrients for soilless crop production.

Hydroponics can be done on a small piece of land, even on a small balcony or rooftop. Hydroponics uses very little amount of water, and does not require much chemicals for disease and pest control as there are no soil borne diseases.

Common horticultural crops grown hydroponically include lettuce, spinach, rape, strawberry amongst others. The system consists of a water tank, growing tubes, a pump, a stand and trellis.

Whether factory-made or homemade, not much knowledge is needed to assemble and manage the whole system. In Zimbabwe, a simple set of a small-scale hydroponics system costs around USD $108, yet the yields from the system can be substantial if well managed.

Similarly, an aquaponics system doesn’t require a large piece of land, it can be operated successfully from a backyard garden.  It uses less water than any other gardening system, less than 10% of the amount needed for soil-based farming.

A simple fish tank, a media bed, a water pump, PVC piping with fittings and a siphon can produce an appropriate home-made aquaponics system.

The increasing demand for food in the country and the world at large requires innovative solutions that can help produce adequate food to meet future demands.