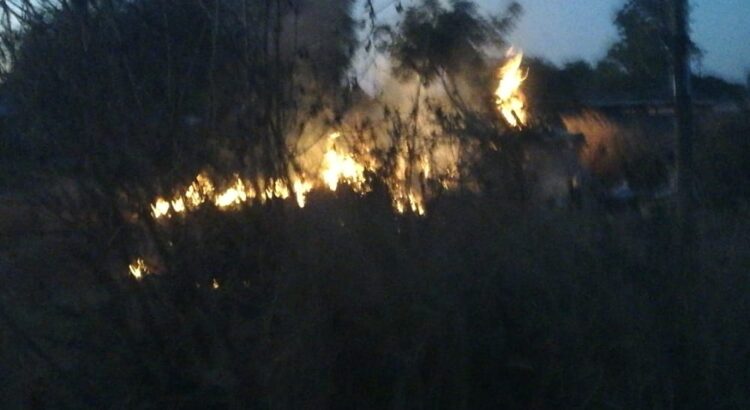 The theme for this year’s (2021) National Fire Week commemorations is ‘Veld Fires and Food Security – Protect the harvest”. The theme aims at encouraging farmers to protect their harvests through veld fire prevention and management. High rainfall received during the 2020/21 farming season resulted in the development of thick grass cover, likely to fuel the spread of wild fires in Zimbabwe.

On average, one million hectares of vegetation have been burnt annually between 2010 and 2020, says the Environmental Management Agency. While incidences of veld fires are high in rural areas, the risk of the hazards associated with wild fires has been evident in urban areas partly due to unsustainable farming practices associated with urban agriculture.

Some of the major challenges associated with urban veld fires include reduced visibility as a result of smoke, which can cause accidents. There have been cases of electricity poles being burnt by veld fires which has a long-chain effect related to electricity supply and use. Such uncontrolled fires thus result in loss of both private and public property.  Urban fringe greenbelts where much of the agriculture takes place are often subjected to disturbances caused by uncontrolled fires.

On the urban periphery, veld fires also disturb the aesthetic value of the environment, and have long term environmental effects such as the extinction of certain species and subsequently, large scale environmental degradation.

In Zimbabwe, the fire season stretches from July 31 to October 31 each year, with the second week of May being set aside for education and raising awareness on the challenges associated with veld fires. However, it is clear that wild fire incidences have started way before the onset of the fire season in the country this year.

There is a need for intensification of education and awareness campaigns on veld fire prevention and management in the country. Enforcement of environmental management laws and council bylaws is critical in the fight against the damage caused by uncontrolled veld fires.