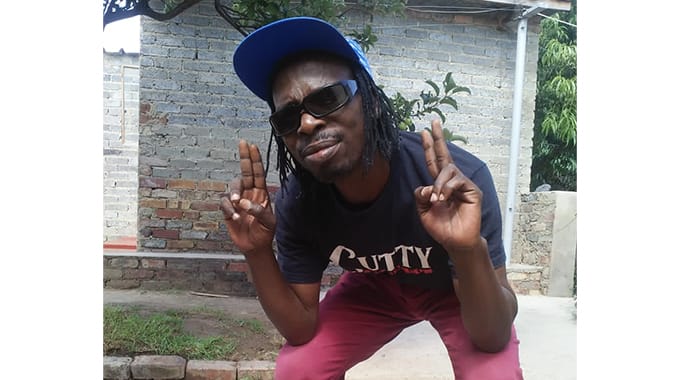 Bekithemba Sibanda  was born in  May 1974 in Nyamayendlovu and  grew up in Nathisa, Matopo in Kezi. He sang with Ndux Malax in 1995 as a backing vocalist, a dancer and also booked shows.

Following his passion, Sibanda went on to form Mokis connection with a man called Ncube who sponsored them with instruments. They released ‘ Mahlalela in 1998, ‘Batanayi’ in 1999 , ‘Baas boyi’, ‘Ndazindazi’ and  ‘ Wafawafa’.

Themba lamented on the crisis caused by Covid 19.

” As artists we earn money through live shows most of the times, but  Covid 19  has forced us not to do them , which has brought a lot of challenges to us”, he said.

Their latest album is  a strong hit, with songs touching on the current situations affecting our nation.