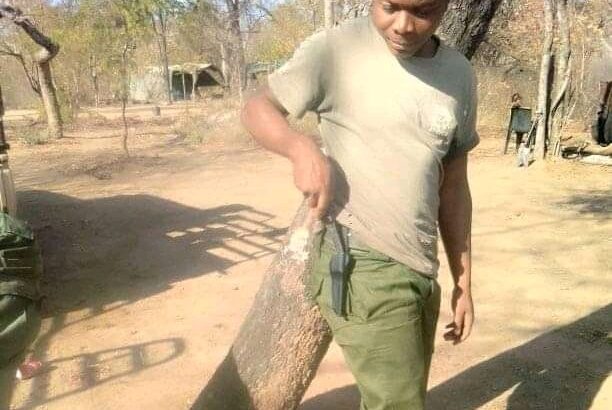 The involvement of indigenous people in the sustainable management of wildlife resources has been instrumental in precluding the extinction of important species. Clive StockilAlias (Mr Conservation), who has been at the forefront of several community wildlife conservation projects in the lowveld – including pioneering the CAMPFIRE programme – believes community led conservation is vital for the survival of African wildlife.

Their involvement helps in creating a community that is conscious of the need to ensure the sustainable utilisation of indigenous resources, as they can realise the benefits that conservation brings in the positive transformation of thelocality. The establishment of community conservation projects throughout the country, with particular reference to the lowveld has had a multiplier effect, promoting the growth of the Agriculture sector, Tourism and infrastructure development.

Such challenges associated with the business model require community leaders to rethink their operational strategies in the management of community wildlife conservation projects. There is a need for widening the product portfolio and adopting the multiple revenue streams model, as wildlife resources provide diverse business opportunities.

Drawing lessons from other areas where the community has been a key stakeholder in wildlife management, for example Mahenye community, tourism has become a key source of income. In the tourism sector, communities have not only relied on ecotourism, but the integration of cultural facets of the tourism industry. Tourism related activities such as filming and photography can also generate extra income for the community.

Ecotourism alongside with cultural tourism and trophy hunting can help improve the community’s benefit from wildlife conservation and be key players in the conservation efforts.

Several other projects can be implemented to run alongside wildlife conservation operating models. These include commercial Bee keeping and value addition of products from Apiculture as well as Aquaculture, all which have greater economic value. Other secondary benefits may include harvesting indigenous fruits, Mopane worms and other indigenous seasonal insects, taking into consideration, the need to ensure minimum disturbance of animal habitats.

The profits generated can be invested in other sectors such as Agriculture, funding irrigation projects which will all have a cascading result, not only to the community, but the country at large. Reports indicate that the safari industry alone has a potential to generate a US$100 million, create employment and help the government with foreign currency. Community wildlife conservation thus should widen their product portfolio and become key players in community and national development.

Meanwhile, Leloma African Hunting Safaris this week signed a concession agreement with Nyangambe Wildlife Management Project representatives, signaling the beginning of a new chapter in the management of the safari business in the community owned project. This followed Leloma’s victory in the safari operator selection elections held earlier this month which saw Green Safari Africa the then incumbent operator performing dismally.

Philip Mafuta, Leloma Chief Executive Officer took to social media to celebrate the dawn of a new era. “God blessed Leloma African Hunting Safaris with another hunting concession after a victory win in elections of selecting a safari operator…” In his election campaign, Mafuta promised to revive community projects such as the moribund piped water system, and upgrading the existing tended camp, amongst others. If he lives by his promise, the project is likely to spur positive community transformation, making the community realise the fruits of wildlife conservation.