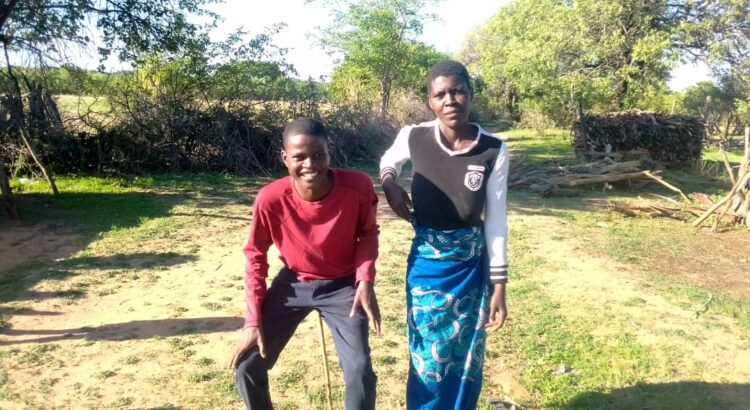 My mother named me ‘ Kwanele’ a name that literally mean ‘enough’. I grew up thinking that she gave me that name because I’m the last born. In 2004 my young sister, Tiro-Ludzi was born, and it made my name to be totally irrelevant now. I started to search for another meaning. Maybe because I’m the only boy, it means enough with boys I guess.
Years later, I found the meaning of my name, the meaning was hidden in a bag of sorrow, sealed with sad memories. But above all I hailed my mother for knowing when to say enough.
It was not an easy decision especially for a lady facing back the community which had been seeing you persuing that that side of life. And also facing the changed environment back at home.

To say it is enough is not to give up, it is to know where your limits end. That is why oftentimes people make a joke and say my name is just a word of protesting, well whatever the case maybe. There are a lot of opportunities that came after my mother made a tough decision, which was viewed by many as a foolish decision.
We burry our loved ones not because we hate them or we don’t need them anymore, we burry them because they are dead. We can no longer stay for long with a dead body, it will go bad and cause some diseases to us, we carry the coffin lamenting in sorrow to the graveyard.

Even if we keep it we cannot bring back the life to it. That’s what axcatly happen with other things which we protect and keep as treasures while they won’t return anything productive to us anymore, instead they abuse us and torment us.
I also grieved for my grandfather for a long period of time. I didn’t go to school for two weeks until my name was cancelled on the register, but I soon gave up grieving, it was sucking my blood out and now it was affecting my education. I went back to school, I understood when to say enough too.

Enough is a final decision to let it go and is a campaigned by action to fulfill what you have just said. You rebel with a decision that cannot bring productivity in your life anymore.
People don’t want to say ‘enough’ at times, they will think about their friends, what are they going to say? They think about the community, family members etc. They cling to abusive marriages or jobs in order to protect their image which at the end will come clear that they are not at peace to the people whom they were hiding it for.