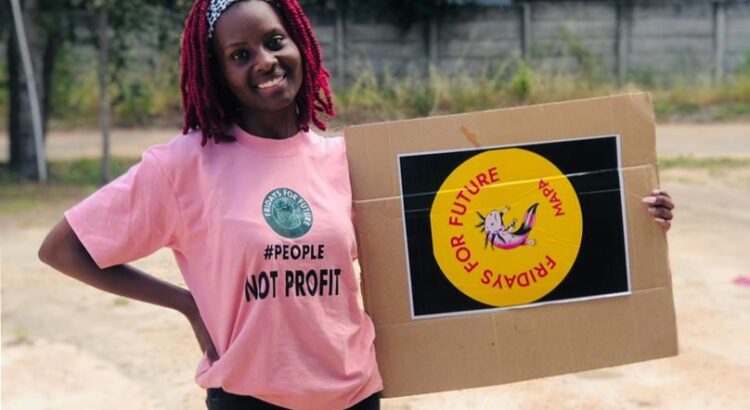 The 27th session of the United Nations Climate Change Conference (COP 27) which will be held in Egypt in November this year provides an opportunity for African representatives to bring up the concept of climate change loss and damage, and lobby for the provision of climate finance to help African countries survive the devastating effects of climate change.

In Zimbabwe in particular, the loss and damage caused by climate change related hazards has largely affected especially rural people’s livelihoods who relay solely on climate sensitive natural resources. The major extreme climate change related hazards affecting Zimbabwe include tropical cyclones (floods) and drought. It has been observed that droughts and floods have increased in frequency since 1990, often occurring back-to-back with a flood year immediately following a drought year, hence a recurrence of loss and damage season after season.

The loss has occurred in two main spheres: animal lives and human lives. In 2019, at least 200 elephants died in the Hwange National Park, Zimbabwe’s largest national park due to starvation caused by severe drought which resulted in water shortages. In the 2019-2020 faming season, farmers in the Matabeleland region lost about 31 549 cattle to drought. Most ended up selling their cattle at very low prices.

Tropical cyclone Idai also resulted in loss of human lives and displacement of people. There was also a considerable damage to infrastructure including houses, telecommunication and electricity lines and bridges. These are just a few examples of climate change related hazards which have threatened rural livelihoods.

There is a need for putting more pressure in demanding climate finance from industrialised countries whose industrial drive that has transformed their economies has succeeded at the expense of Africans who have to pay the price. We demand climate justice!!