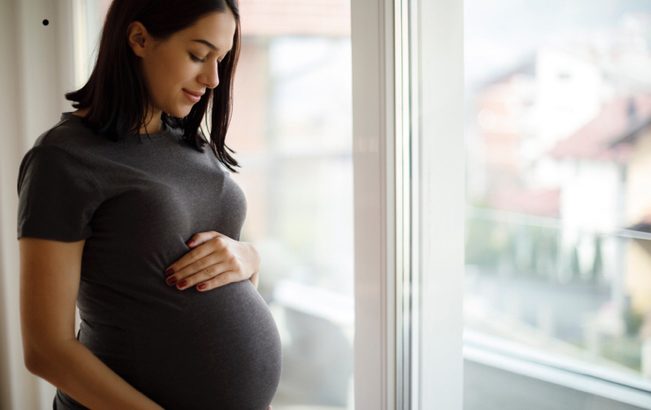 Sometime last year, a woman in her thirties gave birth in her home in one of Bulawayo’s residential flats in the Central Business District. Despite her miscalculations of her contractions, her delivery went smoothly as she was assisted by what society deems as “untrained midwives” who were the heroes of the day.

Despite their efforts to assist in the deteriorating health system, “untrained midwives” have faced a lot of criticism from health experts. As much as they help bring lives to this world, health experts argue that these untrained midwives are not aware of the complications that occur during child birth.Health care givers emphasise that a woman can develop complications that cannot be treated by these backyard midwives, yet increasingly, impoverished women have no other options. Zimbabwe’s health care system is plagued by decades of being under equipped, occasional strikes by nurses and doctors and lack of dedication. Untrained midwives may be all that is available to poor expectant mothers. Zimbabwe’s health care shortfall worsens, backyard midwives who are essentially informal helpers in childbirth are helping in reducing the number of maternal deaths.

As the country continues to be hit by inflation, prices sky rocketing on a daily basis, expecting mothers are finding it difficult to afford maternity fees, especially in rural areas. At a fee ranging from USD$30 in public hospitals, for many Zimbabwean women, such fees make health care unaffordable. The costs cause more women to turn to backyard midwives, in hopes of beating the country’s grim maternal nightmare. In addition to that is the lack of reliable transport system in rural areas, which contributes to a rise in the maternal mortality rate. However, in areas like BubiDistrict, where clinics are10-14km away and where there is a deficiency in reliable transport, untrained midwives have become the super heroes to expecting mothers. Unlike in professional clinics where they are turned away due to a lack of stuff members or defaulting payments, untrained midwives do not turn away any expecting mother but are devoted in bringing new lives into the world. As a token of appreciation, they are given groceries or cash; however those that cannot afford the gesture are not turned away. This is the underlying reason why most expecting mothers that cannot afford maternal fees turn to these backyard midwives who have played a major role in rescuing expecting mothers and should be rewarded instead of being criticised.