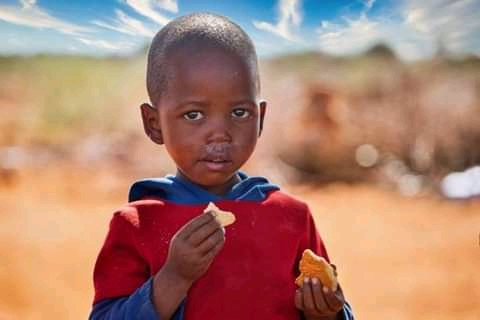 Our former headmaster, Mr Dumisani Tsheza once told us that it’s natural to hate someone. He said sometimes you meet somebody first time and you have never talked to him or her and you feel like saying foetsek to that person. Well we laughed and dismissed it as just one of the old man’s many jokes. Many people who know Tsheza especially the former students at Sikhathini knows that he can’t finish a conversation without more than two jokes in it. But for me I always remember this one, wether it was a joke or a philosophical thought I don’t know.

I’m reminded of it everytime when people hate me without any cause. It comes to my mind whenever I try to please someone and in return I get negative reactions, gossips etc.

Let me tell you, people can hate you first time seeing you. I remember one day I was lost in Bulawayo around 8PM going to meet my friend at a certain lodge. I then passed near a house which  happened to be having a guard who saw me and beamed a torch directly to me. As someone who grew up in my rural home,  I saw no offense in just going straight to that house and ask for directions. I saw  a saviour in that guard.

The man had a bouncing body fit for a good guard humble and innocent from the first sight. I greeted him and asked directions, he told me he had never heard about that lodge before but I could wait as he would ask his boss inside the house. I waited outside. He went in and came with the boss, the boss was hurrying, dialing the neighbors. He told me to stand up as I was now under arrest. Within some minutes I found myself in a circle of neighbors who were asking me many stupid questions. Some were even threatening to beat me. From the boss I head that the guard told him he found me trying to sneak in using the small gate of their yard. Then if it was so, how could then he leave a thief and go  to summon people? He might be a stupid guard.

The boss started the engine, off they took me to Hillside Police Station. When we arrived, the boss told the police that he had encountered three break-ins in his house and he is sure that it might be me. And on top of it he said cables are being stolen at their place now they brought the suspect who happens to be me. But was I not asking for directions? Was my appearance not showing that I was an innocent person who was lost? Well the police saw that. That was hating at first sight….

Kwanele Khumalo is a poetry writer, novelist & a story teller.