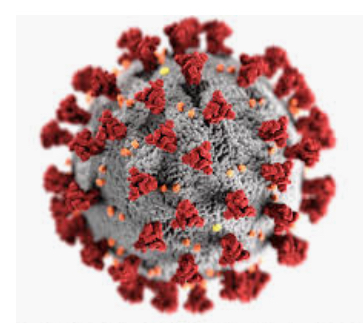 ZIMBABWE’s Covid-19 fatalities have reached 1 217 since the outbreak of the novel virus which has claimed over 2 200 000 lives globally. Twenty-four more deaths were reported in the last 24 hours with Harare province having reported the highest number of deaths.

Of the 1762 tests conducted, 115 were positive bringing the cumulative total to 33 388 according to data released by the Ministry of Health and Child Care on Sunday. Mashonaland West province reported the highest number of cases followed by Harare province.

In a Covid-19 update, the ministry said, “as at 31 January 2021, Zimbabwe had 33 388 confirmed cases, including 26 044 recoveries and 1 217 deaths.” 77 cases were hospitalised, with 64 in mild to moderate condition, 9 in severe condition and 4 in Intensive Care Units. On a positive note, the number of active cases went down to 6 127 as 683 recoveries were reported, and the national recovery rate stood at 78 percent.

4 thoughts to “115 cases test positive for the novel virus”