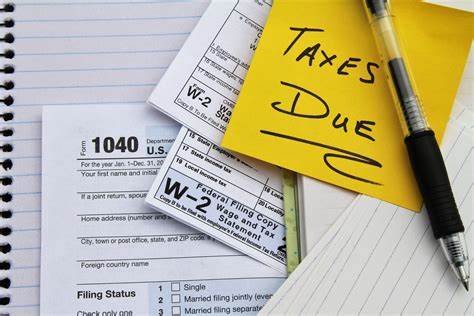 The government of Zimbabwe recently introduced separate PAYE Tax Tables for forex incomes (USD) and local currency incomes (ZWL $), a move which is detrimental to the common earner who gets paid in local currency.

Employment income is subject to PAYE tax which is charged on a sliding scale, where higher income bands attract higher tax rates.

It is sad that the PAYE rate separations are detrimental to the common earner who gets paid in local currency, which is subject to inflation. The local currency income earners will face higher income taxes as the year progresses while the forex earner will face a stable tax rate. There are two scenarios that cause such an unfortunate result to happen, and I will term them Scenario A and Scenario B.

Mind you, all this is happening yet the tax brackets have been significantly cascaded down, hence each income band is now being taxed at a higher rate than in the multicurrency era, despite the fact that taxpayers are now earning lesser income.

For clarity’s sake the exempt PAYE income used to be US300, but currently it’s a paltry USD 70 and ZWL $10 000, for forex earners and local currency earners respectively. What this means is back in the multicurrency era, you would be paid US300 and all would be yours without paying a penny to the government.

Now from the current tax rates if you earn USD 300, USD 230 that is (USD300-USD70) will be subjected to PAYE. Let’s get to the scenarios mentioned above.

The tables below show simplified monthly PAYE Tax Tables for forex income and local currency  income according to the Zimbabwe Revenue Authority (ZIMRA), effective from 1 January 2021.

Due to inflation, the PAYE tax payers who receive their incomes in local currency will face higher rates on their reduced income.

Though the nominal values may remain the same, real incomes after adjusting for inflation will significantly be reduced and that aspect won’t be reflected in the calculation of the PAYE tax, and with the notorious discrepancies of the official rate to the black market rate, it might make it look less severe, but won’t make it any better for the common salary earner who does not have access to the cheap government provided greenback.

The problem comes when the local currency value falls, of which it will, let’s say to 1:150. Everything changes. Taking that the nominal value remains the same, the ZWL $40 000 will be taxed the same as the above.

A fall from ZWL $120 to ZWL $150 reduces the exempt amount from US83.33 to US66.67 in the hypothetical example above and will keep the reduced real income in the higher tax bracket where it shouldn’t be.

All this can’t happen to a forex earner as the rates will be stable. This scenario thus makes the income tax regressive as far as the local currency, which is against the principles of taxation – tax should be progressive.