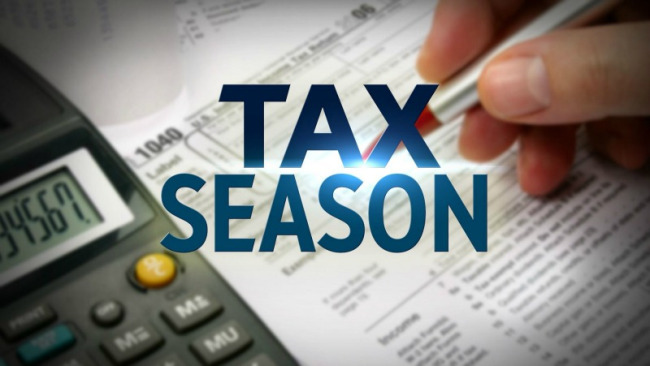 Let’s say the nominal income will move with inflation. In that case, the higher nominal values will be pushed to higher income tax brackets, hence subjected to a higher tax rate despite there being no increase in real income. Thus, in the hypothetical example above if the ZWL $40 000 was to maintain its USD value, a proxy to real income, and the exchange rate falls as above from 1:120 to 1:150, The ZWL $40 000 will have to be ZWL $50 000.

The exempt amount ZWL $10 000 will now  be USD 66.67 less than the US70 for the forex earner and significantly lower than the initial US83.33 when the rate was at 1:120. The above is also true if the local currency salaries partially move or if they are sticky. On the other hand, the forex earner’s tax affairs will remain the same.

Thus, equal incomes will be taxed at different rates against one of the fundamental principles of taxation – equality – which states that equal incomes should be taxed in the same way.

All that having been said, from the government’s point of view, this might be an easy way to reap from the innocent local currency tax payers without them being aware that they are being taxed more as the year progresses and unfortunately, as their real incomes dwindle.

Even after the budget review, which is based on ‘fictitious’ narrative and array of data all the same, there won’t be any significant changes that will or can possibly undo the unfair circumstances explained above. After all, the same fate for the local currency income earner will keep on going as long as the rates are kept separate as there is no sign that the local currency will stay firm.

2 thoughts to “A critique on Zimbabwe’s current PAYE structure: Scenario B”