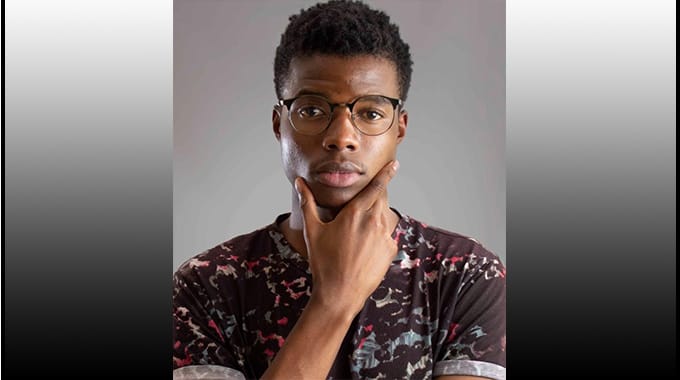 Mthulisi Ndlovu also known as #KingKG/KhuluGatsheni is a multi-talented record holding poet and academic writer born in Plumtree Zimbabwe on the 17th of July 1995.

Ndlovu fully took charge of his penning calling at around 16-17years after being encouraged by his peers. He is a leader and founder of Thee Roots Voluntary Charity Trust, a nonprofit organization wholly devoted to alleviate the plight of the less privileged.

He is the author of the longest IsiNdebele poem in the History of Zimbabwean publications, which he nailed through a ‘one poem one book’ titled uBuntu Nqaba Ngqo (uBuntu above all) published under African Sketches.

Ndlovu is also the author of a controversial and politically charged book entitled Politicking (Lockdown Memoirs From Within). Ndlovu writes proficiently in at least 5 languages including German Deutsch. He is the founder and President of a creative hub called Poets and Writer’s Den, through which he grooms and nurtures other young creatives around the world.

Ndlovu is regarded as one of the youngest epic poets to ever emerge at a global scale after penning 51 pages long one poem book titled Ubuntu (The Raw Truth Unravelled). This epic piece of work has been dubbed the first ever longest poetic assertion on ubuntu in the world publishing records.