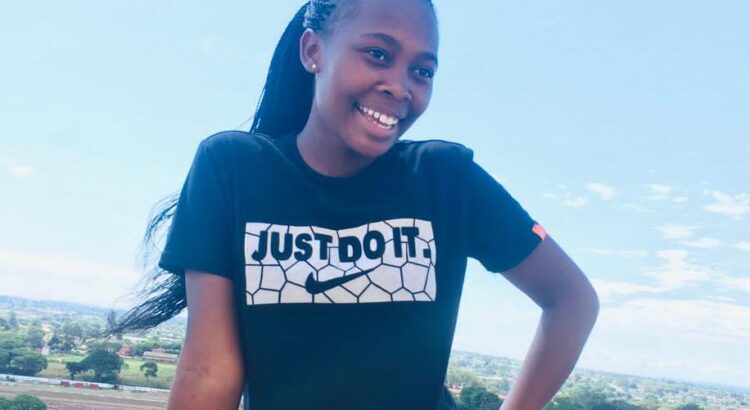 Pumpkin pudding is traditionally seen as a meal for young children. It is a porridge of sorts and is made from mashed up pumpkins, water squash (shamba), mealie-meal and peanut butter. While it is a naturally sweet dish, sugar can be added  to further sweeten the taste. It is a light meal and can be served as dessert, snack, side dish or lunch. Fresh cream and cinnamon are commonly added to pumpkin pudding to add some depth to the flavour.

A traditionally Ndebele dish. It is a seasonal dish often served in winter time after harvest time. It is often eaten for lunch.

Rejoice is a young food scientist. She writes here in her capacity and can be contacted at rejoicemathema92@gmail.com