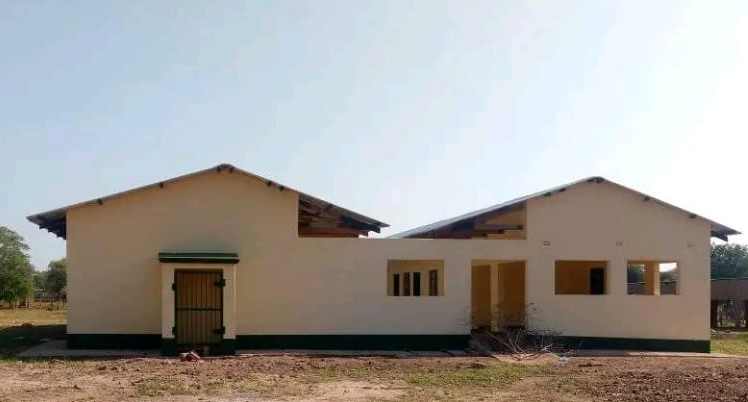 Chiredzi Rural District Council has received a total of ZWL 123 million to date from government under the Devolution Programme. The funds have been used in the implementation of key infrastructural development projects as well as the purchase of vital equipment needed in service delivery.

The council has been commended for prioritising improving access to primary health care, schools and road networks in the allocation of resources for projects implemented under   Devolution.

With the funds disbursed by treasury since 2019, Chiredzi Rural District Council has constructed and completed five clinics and ten classroom blocks out of a targeted sixteen classroom blocks across the district. Masivamele Clinic has already been commissioned and three more are to be commissioned before the end of the second quarter.

Construction projects were implemented with the support of local communities. Local people provided labour and other locally available materials as well as some of the funds used in the implementation of the projects.

The council also purchased a new grader machine which is yet to be delivered and a drill rig machine for borehole drilling which has been delivered. According to Chiredzi RDC Chief Executive Officer Mr Baloyi, the drill rig machine will enable the council to address water shortages across the district.

Chiredzi Rural District Council which is situated in the south eastern lowveld of Masvingo province received a total of ZWL 123 million for devolution.

“With those funds from 2019 when we started receiving devolution funds, we have managed to do quite a number of projects. The major ones were under health. We managed to construct and completed a total of five clinics and we still have some outstanding clinics.

Under the Emergency Road Rehabilitation Programme, the council has managed to rehabilitate a total of 300km across the district. The roads rehabilitated include Matedzi-Mkwasine, Samba-Jatala, Chisambiji, Chambuta and Chibwedziva.

However, despite the commendable positive developments, rural communities in Chiredzi are still facing a myriad of challenges including poor road network, lack of running water at schools, shortage of schools especially in wards 20 and 24, Chiredzi North as well has poor mobile network systems.