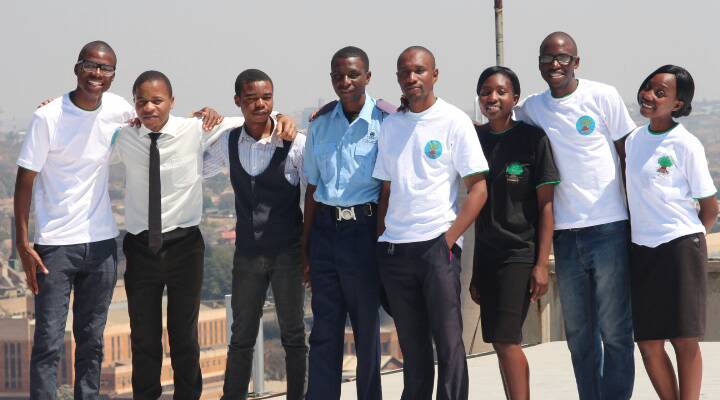 While most of the youths are eagerly looking forward to Valentines so that they could get or give their loved ones some presents, the Trovoco team has taken a different route to donate to the needy.

TROVOVO is a non-profit organization that has been found by ordinary youths from different communities around Zimbabwe.

The name means The Roots Voluntary Charity Organization, with its founder being Mthulisi Ndlovu.

The organization aims at assisting kids below the age of eighteen.

It targets mainly the orphans, physical challenged and destitute kids together with albinos.

“We don’t have a specific donor, any willing donor can give us whatever he or she has then we see how we can distribute them,” said Ndlovu.

The TROVOCO had been found by Mthulisi Ndlovu and friend, Bhekinkosi Nkomo who serves as the deputy president of the team.

The idea of the team to serve the needy was brought up in 2012 and got its official launched in 2014.

It has visited places such as Mahlathini- Cowdry Park secondary, Vimila secondary school in Plumtree and it has donated food to the people who were affected by Cyclone Idai in 2019.

The organization has partnered with various organizations and people such as Anita Tshuma-Cyclone Idai donation fund, Baptist church Feed the Streets campaign.

The organization is organizing goods that will be given to the needy kids on the 14th of February.