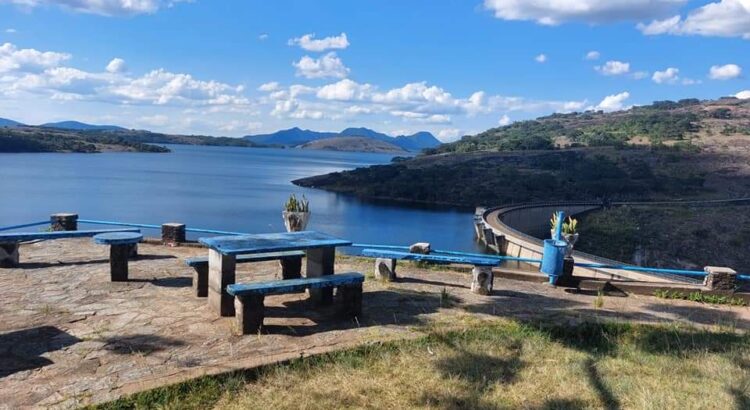 Nestled perfectly on the confluence of Mutirikwi and Mushagashe rivers, Lake Mutirikwi, Kyle Recreational Park is scenically one of the most attractive parks in Masvingo and the country at large. The park which boasts of attractive terrestrial and aquatic features is located about 40km away from the Ancient City (Masvingo) and about 200km from Chiredzi town. Lake Mutirikwi which is considered the third largest inland waterbody in Zimbabwe, constituting about 7600 hectares provides a number of water related sporting activities.

Key activities at the Kyle Recreational park include skiing, fishing, boating, yachting and game viewing by boat. Additional terrestrial activities on a 7600 hectare piece of landinclude game viewing, best on horse back as well as bush walks. The panoramic view of the Murray MacDougall drive which connects Masvingo, the lakeshore of Lake Mutirikwiand the dam wall adds to the spectacular scenery of the Kyle Recreational Park

The drive also carries the history of the expansive sugarcane plantations of the lowveld. In 1906, Murray McDougal travelled into Zimbabwe exploring the land which was occupied by the Shangaan people, in the Mutirikwi River area. Realising the agro-potential of the area, McDougall applied for rights to 300 000 acres of land between Mutirikwi, Chiredzi and Runde rivers. This later resulted in thedevelopment vast sugarcane plantations which have given Chiredzi an identity.

Accommodation at Lake Mutirikwi is available in the form of beautiful thatched self-catering lodges. On the eastern shores of the lake is Hippo Creek Lodge, which was architecturally crafted to reminisce the Great Zimbabwe.