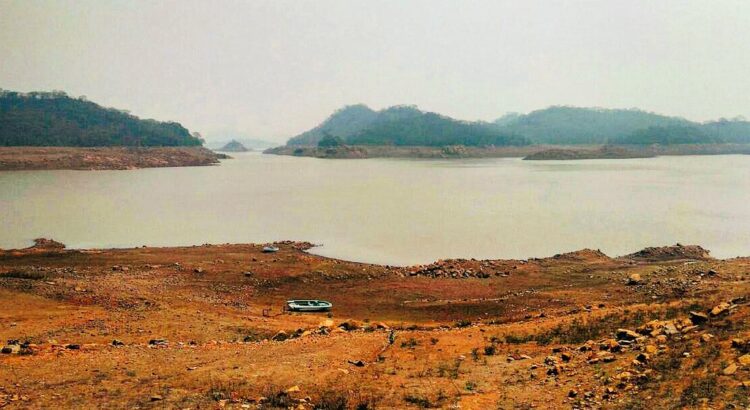 Although undeveloped for tourism, the park is an attractive area set in hilly country and offers recreational facilities such as boating and fishing. Most of the soils are derived from the gneisses of the region and support areas of Brachystegia woodland.

There are no large mammal species in the park but it has some good populations of waterfowl.

Manjirenji Dam formerly known as Lake MacDougall is a large reservoir built on Chiredzi River which provides water for irrigation at Mkwasine Estate. The dam was constructed between 1964 and 1967.

The mountainous terrain surrounding the dam is also attractive for activities such as mountain climbing and bush walks.

A tour of the surrounding areas also gives tourists an opportunity to learn Karanga culture and customs, architecture and lifestyle through interaction with like people.

A drive from Chiredzi town along Tanganda-Ngundu highway, then through Chiredzi Mkwasine Estate, along the Manjirenji-Mkwasine can take one to Manjirenji Recreational Park.