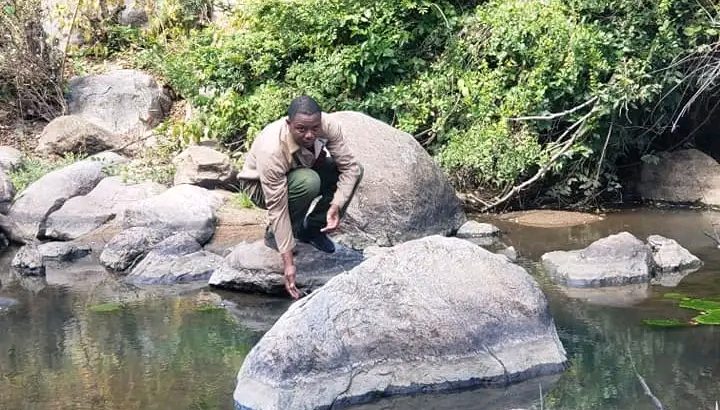 The community owned wildlife conservation project is the buffer of the Save Valley Conservancy, one of the largest private game reserves in Southern Africa which is located in the South Eastern lowveld of Zimbabwe. NCWP is situated a few kilometers from Chiredzi town, next to Hammond Range.

There is a nice panoramic view of the dense bush along Nyangambe River, from the possibly granitic domes namely Mavare and Chiparadombo located on the western edge of the conservancy.

Guests can also visit one of the biggest and longest canals in the country, the Manjirenji-Mkwasine canal which is less than 10km away. It is also possible to travel to Manjirenji Recreational Park where Manjirenji Dam is located and go back to Nyangambe the same day.

Plans are also afoot to transform Village 4 in Nyangambe Communal Area into a cultural village to compliment the activities offered at the conservancy.

The cultural village will showcase Shangani and Shona cultural practices, traditional foods; songs, dances and folklore, traditional hunting and farming tools as well as general livelihood activities such as woodwork and various other traditional crafts.