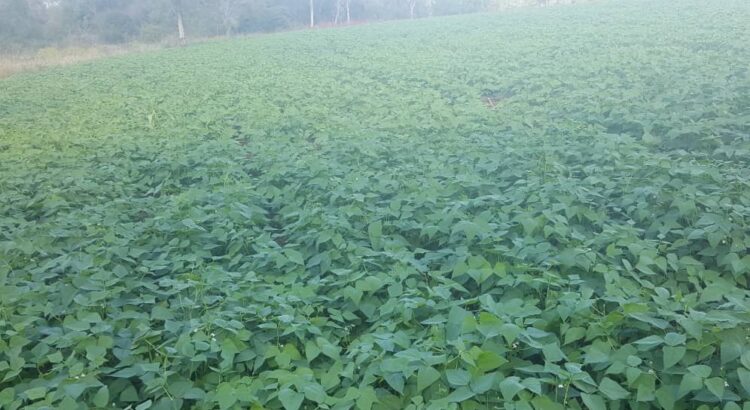 Farming is an industry which will never die, as long as humanity inhabits the earth. It is an industry where competition is limited, in fact where competition contributes a tiny fraction to the factors affecting the business. Disruptive technologies have come and disrupted many industries, yet the agriculture sector has not been affected, neither will food production be rendered obsolete.

It is an industry which has on record transformed societies as we see them today. The Neolithic revolution (agriculture revolution) greatly changed how humans live, eat and interact, paving the way for modern civilisation. Farming has built modern economies, and is still the mainstay of developing countries’ economies. It is against this backdrop that we realise the value that the agriculture sector offers, and its potential contribution to nation building.

The southeast lowveld has been one of the country’s agriculture hubs, with two large estates, Triangle and Hippo Valley producing about 80% of the country’s sugarcane crop. The main economic activity sustaining the small town, Chiredzi is actually agriculture. Despite the existence of these large plantations, the region still bears a great potential in the area of agriculture, making it wise to invest in agribusiness in the area.

The completion of Tugwi-Mukosi dam unlocked yet another twin potential, agriculture intensification and extension of  cultivation, and recreation. The dam, with a capacity of 1.8 billion cubic meters is Zimbabwe’s largest inland water body. The dam adds to already existing large reservoirs which supply water for irrigation in Hippo Valley, Triangle, Mkwasine and Nandi estates. The dams include Manjirenji dam on the Chiredzi river, Lake Mutirikwi, Bangala dam, Nyajena, Tokwane and Manyuchi dams.

The construction of the planned Runde-Tende dam will further give Masvingo an impetus as the country’s growing irrigation hub. The dam has the potential to irrigate 30 000 hectares. While some of the existing dams have been overused, other dams such as Manyuchi have been underutilised, giving irrigation potential to areas such as Matibi 1 and Maranda communal lands. The government has also considered the rehabilitation of Chilonga Irrigation Scheme, one of the moribund irrigation schemes in the lowveld.

The Kilimanjaro project has also opened up virgin land for sugarcane production and is aimed at benefiting indigenous people who will become out growers.

Existing irrigation schemes and those in the pipeline give the lowveld a large potential for agribusiness projects. These include business to do with the supply of irrigation machinery, servicing and irrigation infrastructure rehabilitation. There is a high demand for fertilisers, agrochemicals and other farm inputs.

There is also a great potential for contract farming, since most smallholder farmers seem struggling to maximise production. Value addition of the major produce can be done with the primary raw material obtained at a fairly low price since production cost in most of these areas is low. There is low land cost (rental) compared to the urban fringes and most smallholder schemes rely on gravity irrigation.

Production of baby corn from maize \, and chili sauce are typical examples of value addition projects that can be implemented in the region. Most common crops grown under irrigation by smallholder farmers include maize, winter wheat, beans, groundnuts, water melons, chili, tomatoes amongst others.

The existence of underutilised as well as moribund irrigation schemes thus presents a greatest opportunity for commercial farmers who can invest in the area.