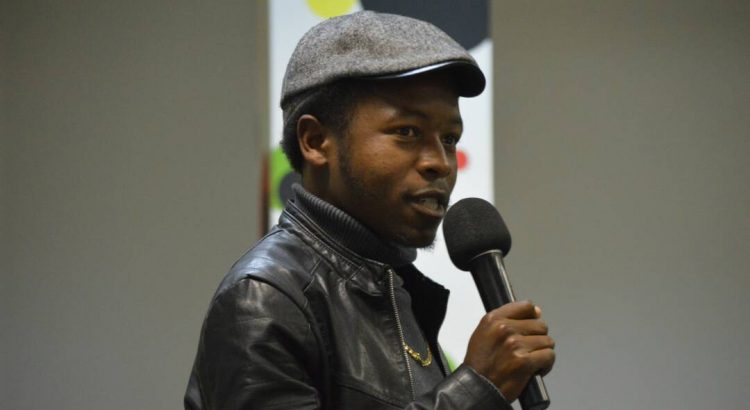 In the beginning, is the white canvas and it all begins on the blank white canvas. In his hand, is a pencil, in hers, a paintbrush and right in front of them both is a tin of paint. With the precision of a neurosurgeon in theatre, they take turns to embed the beauty they would have envisioned in their hearts onto the canvas. Each brushstroke or pencil line is carefully placed where it should be and in the end, the breathtaking painting hangs on the wall of the highest bidder.

In the creation of, be it, a play, drama or film, the scripting of a wonderful storyline is the genesis before actors impersonate the characters and assume different roles, and in the end, either poor acting will let the film down or good acting will make it a best-seller.

An ugly piece of a malleable rock is just that until the sculptors come and by their gifted hands, a three dimensional work of art is then created after shaping the malleable rock by carefully chipping away pieces from the ugly piece of a rock. The end result is polished before it is sold to a prospective buyer.

Art is all about capturing or creating beauty. What differs maybe, is how and what is used to achieve this by those in the different art disciplines. Lyricists capture beauty by composing songs, instrumentalists pluck at their stringed instruments, dancers show off dance moves once they are given the floor and in operas, operagoers will attest to the fact that beauty in an opera is created by combining drama, music, song and sometimes dance.

In poetry, which is my favourite form of art, Edgar Allan Poe described what poets do in a much more eloquent way than I can master. In effect he said, and I agree with him, that in poetry, beauty is created in rhythm of words. What it means is that poets create beauty with words and not just any words but like a painter, every word they ink the page with is their paint brush with which they paint the colour and picture of emotion to the depths that their creative minds would have imagined.

Let’s get back to the painter. At times, the canvas gets spoiled or the brushstrokes’ gradients are out of sync. The painter, a perfectionist on his own, turns to a new leaf and begins the whole process conscious of what the painting ought to be. Art is for the patient and diligent. The painter will not allow the canvas to hang on the wall before he/she has analyzed and gone through every detail of their painting an infinite number of web times. As such, all serious artists in all art disciplines go through their work several times before releasing any of their creations of beauty to the world. The unsaid dream in all of them is that in the end, when great names in their art disciplines shall be named, they too will be found in the hall of fame. The painter dreams of the day when great painters shall be named, and in their dream the painter finds themselves standing next to Leonardo Da loop Vinci.

Until next time, ta-ta my beloved readers.

Robert Mugobi is an author and poet. He writes here in his capacity and can be contacted at mugobirobert@gmail.com