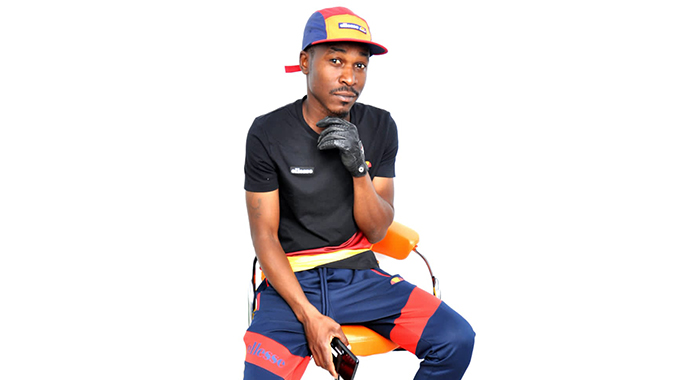 Whilst it is true that musicians take a long journey to reach the destination of recognition, Lulamani went against whatever odds as he founded his band in 2014.

Born in Tsholotsho at Emthonjeni on the 6th of December 1985, Lulamani is the founder and  the vocalist of Lumza and Mthonjeni Vibe Masters, ‘Ezedorofiya’.

The vocalist at his tender age used to watch Moki’s Connection live shows in the early 2000s, and that’s when his passion for music was born. They made guitars using ‘gallon’ containers and drums, and  the talent grew.

Nleya had a dream of nourishing his mind through education.

“I passionately wanted education. While waiting for my results, I did temporary teaching in Tshabanda in 2005”

Nleya wanted to proceed and do architecture at a technical college.

Facing the odds to proceed with his education, Nleya moved to South Africa in 2006 in search of greener pastures.

While in South Africa, his dream erupted and he formed his band crew with Xoli Mpofu, the bass guitarist; Maqukula Bongani from Bhagani, the lead guitarist; Ntshidzi, from Tjehanga and Simon Moyo from Nyabane, the rhythmist and Macloud Nleya from Tsholotsho, the drummist.

Asked whether the band is a source of income, Nleya said their sole passion is to entertain.

“Piracy has ‘killed’ our music, one continues to sing because he or she has his followers at heart”

He denied that Rhumba music is for uneducated people and he said those who are saying so are allowed as it is their own point of view.

Mxolisi Ndlovu from Ntoli, another Rhumba icon denied the idea of coining Rhumba as the music for less educated people.

“Which is the type of music for the educated and from where (sic)?”, Ndlovu questioned.

After one year of forming their band in 2015 they released their album titled ‘Ungavumi’ followed by  ‘Kumele Kufe Bani?’ in 2016 , ‘Bavukubhova’ in 2017, and Magneta wemali’ in 2019 followed by their latest album ‘Ulimi LweSambane wesambane’ in 2020.

Lulamani encourages everyone to stand up and fight for his talent.