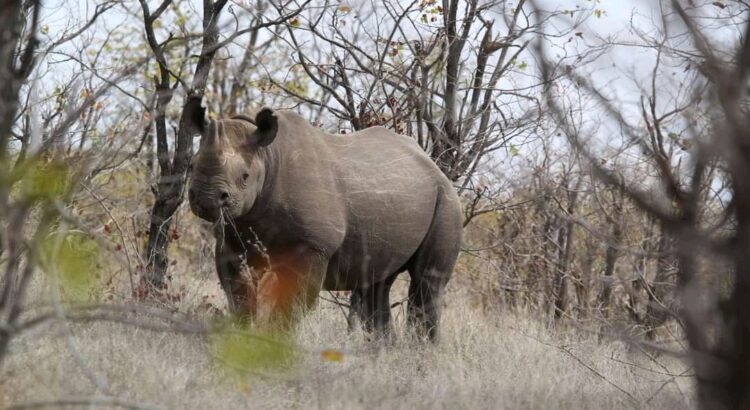 The idea behind the exchange programme is to provide an interactive platform for sharing knowledge, experience, innovation, and enhance the quality of wildlife management in both parks. The parks are managed through conservation initiatives (North Luangwa Conservation Programme and Gonarezhou Conservation Trust) in partnership with the Frankfurt Zoological Society, making it feasible to cooperate and foster knowledge exchange in the sustainable management of wildlife resources.

Gonarezhou National Park is managed by the Gonarezhou Trust, a partnership between the Zimbabwe Parks and Wildlife Management Authority and the Frankfurt Zoological Society since the first of March 2017.

Part of the communique posted on the official Facebook page of the Gonarezhou National Park reads, “during the week, we received visitors from North Luangwa National Park in Zambia. The Zambian team visited Gonarezhou as part of an exchange program to broaden and raise awareness, understand biodiversity and cultural diversity, and increase cultural capital.”

“Through this interaction, the idea is to enhance the quality of wildlife management in both Parks, fostering the exchange of knowledge, experience, and innovation across borders while promoting international cooperation between organisations facing common environmental and stewardship challenges.”

In 2019, officials from the Gonarezhou National Park visited North Luangwa National Park for the same exchange programme, and this year, Gonarezhou hosted their Zambian counterparts in a return visit.

Meanwhile, Gonarezhou National Park has seen a successful reintroduction of the Black Rhino, ending 30 years of non-existence since the last black rhino was poached in the country’s second largest wildlife park in the early 90s. Two rhino bulls, Matimu and Chisa were recently spotted in thick bush by the Gonarezhou Conservation Trust rangers during a monitoring exercise.

The monitoring exercise also led to the discovery of the first baby rhino in the park since the reintroduction of the endangered species. The young rhino was born to the 2021 introduced cohort. This was described by the authorities as a harbinger of the many baby rhinos to come.