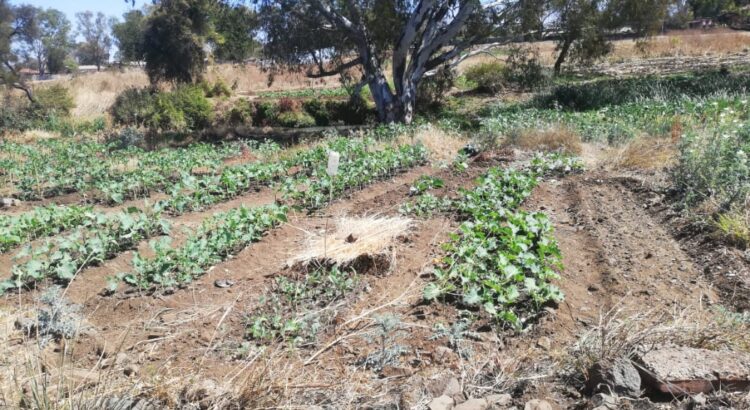 The post-harvesting season used to be a time to rest, after the grueling cropping season. It used to be normal to see children playing soccer, and grassroots football kept entertaining them till the beginning of the next planting season. Few women would be in their nutritional gardens while men herded their livestock, and also engaged in other duties like repairing thatched roofs for their huts, and fences. Natural rainfall would provide good harvests year after year, and there wouldn’t be any need for supplements.

Rural people’s vulnerability to climate change has resulted in serious challenges particularly food shortages and loss of livelihood. Their heavy dependence on natural rainfall and climate sensitive resources has accelerated poverty. The adoption climate resilience mechanisms has substantially changed rural people’s lifestyles, but for the good. It seems however that life will not be the same again, survival strategies have permanently changed and adaptation and resilience mechanisms have necessitated societal dynamism.

There is a need to strengthen resilience to climate change among rural communities in Zimbabwe, the effects climate change seem irreversible. Diversification has proven an effective resilience mechanism for rural people especially in Mazungunye, Masvingo province. There is a need to encourage rural people to have many sources of income, growing different crops, growing both food crops and cash crops and different sources of water. The degree of diversity can determine the level of community resilience to climate change. Rural communities should not only engage in crop diversification, but engage in some income earning projects such as the establishment of small scale commercial nutritional gardens.

In areas surrounding Mkwasine Estate in Chiredzi, it is common to see men thronging the sugarcane farms in the post harvesting season in search of seasonal jobs. This provides income for supplementing food shortages and other basic needs. In large rivers and dams, fishing is also done during the post harvesting season. Donor funded youth skills training programmes in areas such as building and woodwork have provided means of survival other than farming for rural people in Chiredzi North.

Addressing the major causes of climate change now is important to prevent the occurrence of sever events. If the present generation is experiencing this, what about future generations? Adverse events will become the order of the day, climate migrants will be common, loss of human lives will accelerate. These are the reasons why it is important to engage authorities necessitating climate change.