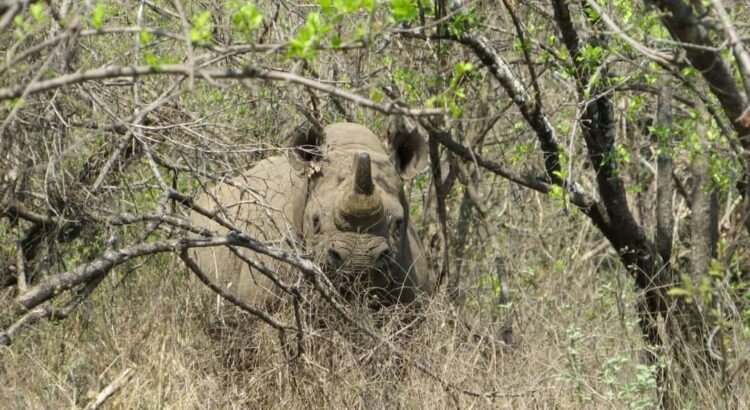 Animal rights activists have called for a ban on trophy hunting and imposition of embargoes on trophy trade. This has become a subject of debate between some conservationists and animal rights activists. Others have even described trophy hunting as blessing in disguise, and some have seen it as an evil practice, “how can killing of an animal help the survival of its species?”

Experts in wildlife conservation have observed that tourism and donations do  not provide the billions of dollars needed to successfully run conservation projects. A lot of capital is needed for example in hiring tracking and monitoring specialists and running an aerial monitoring system.

Most important to note is the fact that trophy provides an incentive for community participation in the conservation of wildlife. In Chiredzi for instance communities in resettlement areas are running thriving conservation projects managed with resources from trophy hunting.

It has also been observed that lion population in Southern Africa is increasing, where they are legally hunted while in Kenya where trophy hunting is banned since 1977, their population has declined. Zimbabwe for example seems to have used trophy hunting to fuel great conservation success stories. The country has a considerable number of successful private game reserves which have maintained large animal populations. Should trophy hunting be banned? I don’t think so.