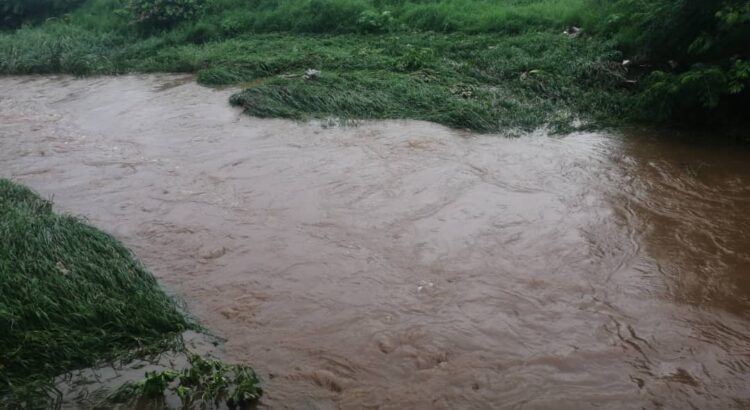 The wetlands essentially act as the kidneys of the landscape. They filter the water flowing into it by trapping suspended particles, absorbing carbon dioxide and nitrogen and releasing clean water to a landscape without any chemical used.

But the question is, are we treating our kidneys well? I have looked around our country, Zimbabwe and realised that we are trying to designate some wetlands as sensitive wetlands and others as insensitive.

This has the potential to worsen the vulnerability of other wetlands, especially those described as insensitive. We sell some wetlands to people as private property and they do what they want with their private property. They build nice buildings (Longchen) in wetlands to gain profit, yet destroying wetlands.

We should not sell any wetland to anyone because it is the kidney of the landscape which should help everyone, it should be public and we should always make sure all our wetlands are safe from the profit makers.

The World Wetlands Day is a reminder to world leaders and global communities that conservation and restoration of every single wetland are crucial to prevent failure of the earth’s kidneys.

The degradation of some wetlands in our country paints a grim picture on the future of these ecosystems. This is partly due to poor awareness by the authorities concerned and insensitivity incommunities, in relation to the importance of conservation of the wetlands.

Wetlands are also unique wildlife habitats and sustain the population of resident birds apart from being a prime destination of migratory birds.

We should not use wetlands as wastelands. We should not  usewetlands for construction whenever land is needed. Wetlands are nature’s gift to humanity and we must recognise their importance before it is too late. Let us  all pledge to prevent heedless human intervention or else the wetland ecosystem will keep ailing.

Forests are the lungs of the earth!!

Wetlands are the kidneys of the earth!!

Spencer Tafadzwa Muvezwa is an environmental enthusiast. He writes here in his capacity.