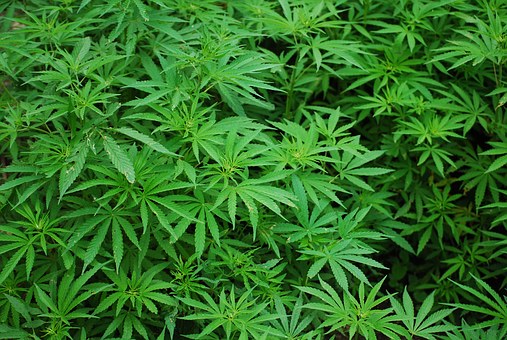 By Ashley Muchero
A 68- year old man of Kwanga village under chief Zimuto who was found growing 18 plats of dagga measuring 30cm and 160cm in length in his garden was last Friday convicted and given a wholly- suspended prison sentence.

Chihwehwete pleaded guilty and was given a 30 day imprisonment which was wholly suspended for five years on condition that he does not commit the similar offense.

It was the state’s case that on September 24 at around 13.00hrs, police in Masvingo rural received information that Chihwehwete was cultivating dagga in his garden.

Acting upon the information, police officers went to Kwanga village where they managed to locate Chihwehwete’s garden.
Upon arrival at the garden,the old man was watering several plants of dagga and he was arrested on the spot.

Fortune Mukede appeared for the state.
Meanwhile there has been a rise in the use of drugs in the country with the youths being affected the most.

Crystal meith well known as guka or dombo or mutoriro which costs at least 3 dollars and 5 dollars per gram is currently the mostly used drug by youths in the country.

The drug which keeps one awake and doesn’t allow a person to sleep has caused a lot of damages on the youth, with others going crazy and others being violent.

It’s however sad to note that the suppliers of these drugs are older people who are supposed to guide and teach the youths not to use drugs.
National Police Spokesperson Assistant Commissioner Paul Nyathi has urged the public to report and inform the police if they suspect any drug abuse activities so as to avoid committing crimes.

“Most of the people committing crimes nowadays would be intoxicated with drugs ,hence I urge the public to report any suspicious usage of drugs.
Students are no longer going to school, most of them are now thieves because they want money to buy their drugs.
Parents are urged to guide their children and teach them to abstain from dugs so that we create a better country”, he said.