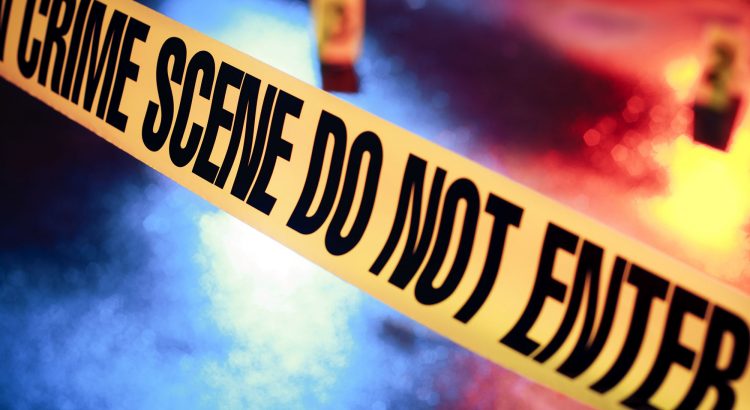 The relatives of Namatai Zindoga and her daughter Nyaradzo have been left devastated by their brutal murder that occurred last weekend in Bikita District, Masvingo.

The 28 year old mother and her daughter (4)years, were murdered and burned beyond recognition by Ngoni Machiya (32)who happens to be Namatai’s  boyfriend.

The remains of the two were discovered on Suturday morning at the boyfriend’s homestead Mbirashava in Bikita.

Namatai’s sister , said she knew the boyfriend was ill treating her sister as well as cheating her.

The boyfriend is said to have had killed Nyaradzo and her mother on friday morning following a dispute over infidelities by Machiya.

After killing them   he spend the whole day with their bodies in his house as if nothing had happened.

Namatai’s sister said they were told by neighbors that the boyfriend was in the house the whole day.

“We went to the house after smoke was seen  coming from it ,my sister’s boyfriend was standing there looking all surprised although he knew exactly what he had done,”.

He is currently in police custody and will appear in court tomorrow.

“The public is warned against acts of domestic violence, disputes should be solved amicably among members so as to avoid commiting crimes.Members of the public are also urged to respect human lives.

Meanwhile police at Rujeko police station has since arrested Joshua Mataruse(23) for allegedly beating his girlfriend and leaving her half dead over Mjolo issues.