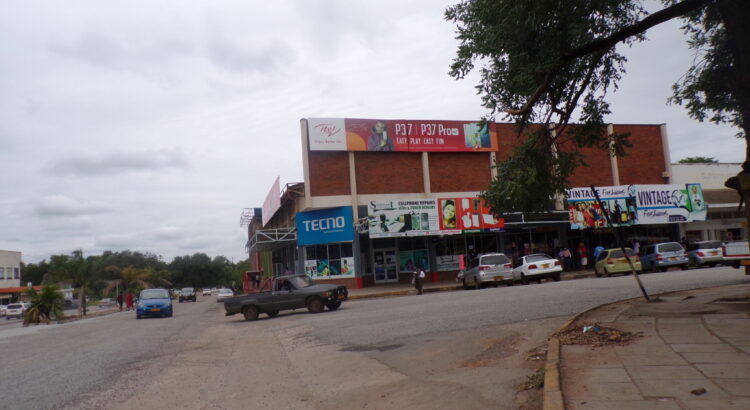 It’s uhuru mood countrywide and in the small town of Chiredzi, Masvingo province. A seemingly remote and desolate yet rich, with an unimaginable summer splendour, and fragrant air that comes from the large sugarcane plantations which beautify the urban periphery. Not forgetting the decorative baobabs that perfectly position themselves at every corner giving the small town an identity and métier.

Situated in the heart of the aggro-based southeast lowveld region and being the administrative town of Chiredzi district, the town has grown to become an outstanding community in Masvingo province. Undoubtedly, it is one of the fastest growing towns in post-independence Zimbabwe, and is known to be the second largest town in Masvingo province.

Chiredzi town is accessible by either road, air or rail. It is located along the Ngundu-Tanganda highway and is served by Buffalo range airport. Besides, there are several aerodromes around the small town, with the Hippo Airstrip being the closest. It is close to two border posts, Beitbridge into South Africa and Sango into Mozambique.

What makes uhuru to me is the growing economic potential of the town catalysed by two key economic activities, agriculture and tourism, thanks to the Land Reform Programme which empowered native Zimbabweans and has seen the opening up of more land for agriculture. The Land Reform Programme that I celebrate as a success story was borne out of the blood of the gallant sons and daughters of the soil, Vana Vevhu.

We dance to the drum of economic development while listening to the nostalgic stories of the past as narrated by the living chimbwidos, mujibhas, heroes and heroines. Well, we shall not betray those that perished, we shall honour the tomb of the unknown soldier and adopt the spirit of the Zimbabwean nationalists and pan-Africanists through hard work on the soil that the blood trickled to moisten for the African to dig and eat from it.

The rapid expansion of the irrigation projects in Chiredzi district which subtends the town’s growth is sustained by large dams with sufficient water for irrigation. In actual fact, Masvingo holds 52 per cent of Zimbabwe’s water bodies and has the highest dam density in the country. Tugwi-Mukosi, the largest inland dam in the country completed a few years ago adds to the existing large sources of water for irrigation in Chiredzi and Masvingo at large.

The Lowveld Irrigation Master Plan that targets over 200 000ha of  industrial crops, creating a greenbelt from Mwenezi to Checheche, has the potential to grow a sustainable local economy, that feeds into the national pool.

Several irrigation projects including the Buffalo Range 3 000ha greenbelt have been earmarked which all have the potential to drive economic growth. In areas such as Mkwasine, there has been significant expansion of indigenous owned sugarcane plantations all being a result of the independence that was attained in 1980.

Rural communities in Chiredzi district have not been left behind. Several community owned smallholder irrigation schemes are source of livelihood, amongst others include Tokwane-Ngundu Irrigation Scheme.

A number of community owned CAMPFIRE projects in resettlement areas have been developed and these include Nyangambe Community Wildlife Conservation Project and Senuko 3. All these are the fruits of the liberation struggle and the 1980 independence. We shall not betray the struggle…