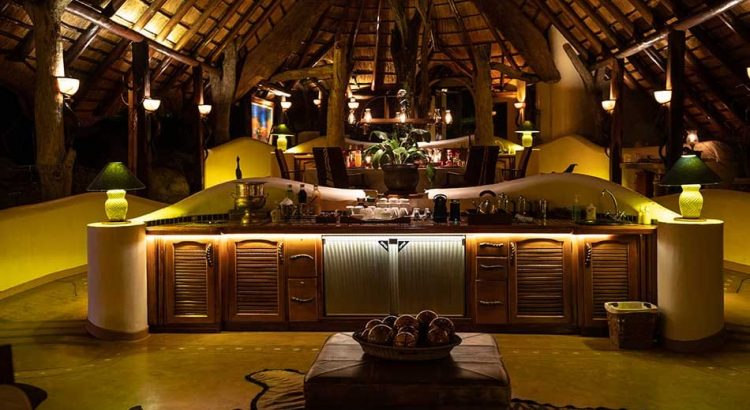 Travelling into quiet and secluded areas for a silent retreat is essential for one’s mental health. It is good for what Robin Sharma in his book “The 5am Club” calls the four interior empires – the mindset (psychology), healthset (physicality), heartset (emotionality) and soulset (spirituality) – which he said are critical for exponential growth and unparalleled performance.

A silent retreat is generally an event in which you withdraw from your daily life and personal responsibilities and focus on your inner world. Participants leave behind anything that can disturb them including mobile phones and any other form of communication technology and engage in a vow of silence in a private area where communication is not allowed.

In the lowveld’s Save Valley Conservancy, the pristine wilderness of dense bushes, typical of African savannas which are rich in plant and animal species, is ideal for silent retreats.

The Save Valley Conservancy is located far away from busy urban environments and has several safari camps and lodges which are tucked away in the bush. Guests can meditate and recalibrate in an environment where nature whispers life to the soul.

The diurnal sounds of lively chirping birds and whooping monkeys as well as the nocturnal sounds of hooting owls, roaring lions, nightjars and bush babies tranquilise the mind making the retreat a rewarding life episode.

In the Save Valley Conservancy, Chishakwe Safaris has been offering similar services for guests who would want to unwind, relax and rejuvenate. The excursion into the conservancy allows the scars on your astral body to heal, and also to escape from the daily bombardments associated with stressful modern lives.

The conservancy which is one of the largest private game reserves in Africa is located in the South Eastern lowveld of Zimbabwe, bordering Save River on its eastern side. It consists of privately owned, government owned and community owned properties, each offering world class recreational facilities.

The most popular include Sango Wildlife Reserve, Chishakwe, Hammond Range and Humani Range of the famous Humani-Turgwe River Lodge amongst others.

The Save Valley Conservancy is served by Buffalo Range Airport and there are several aerodromes dotted around the conservancy. It is also accessible by road, through the Ngundu-Tanganda highway.